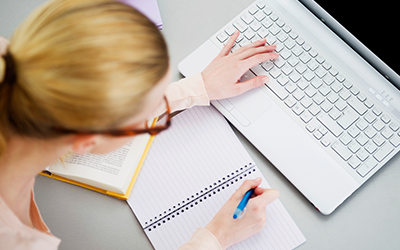 Medical Marijuana Card Certification Centers of Florida was founded by a holistic primary care doctor who was working in an internal medicine office. He was seeing 20-30 patients per day and was routinely prescribing, as part of the full standard of care, opiates and benzodiazepines. The patients who were prescribed these medications were often the most stressful part of every day.
As a result of these concerns, he started exploring options. He moonlighted in Medical Marijuana certification centers briefly. There he discovered 2 things.

As a result of these experiences, he opened Medical Marijuana Card Certification Centers of Florida for two reasons: